Brendan died of a massive heart attack in May 2021.  He was 51 years old.  He left behind adult children, an ex-wife and his partner of 4-years Cherie. This is Cherie's story. 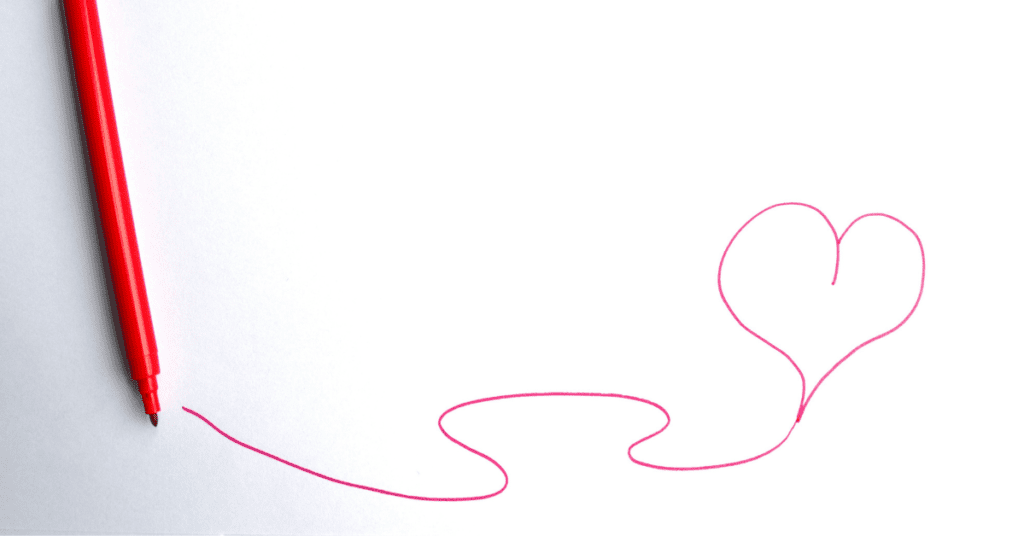 "Just when I didn't think I would find true love and a forever partner Brendan walked out the door towards me and I knew he was it."

Just two weeks before he died, Brendan woke me and asked me to call an ambulance. He had bad chest pains that were shooting down his left arm and had started vomiting. After waiting more than 30 minutes for an ambulance the Emergency Department doctor suggested it was probably just reflux, gave him medication and sent us away.

A few days later Brendan left Adelaide to head back to work in Tumby Bay.

Brendan was a hard worker who knew his stuff.  He was respected by everyone who knew him in the civil industry. The kind of guy who could quit one job and have another one within a week. He'd worked his way up in his industry but sick of the long stressful hours he’d gone back to operating a grader, which he loved.   In fact, he loved the work so much the weekend he passed away, we were going to finalise figures and take the leap for him to start his own grading business.

After more than 4 years together we weren’t just planning a business together, we were busy planning our future.  We’d bought a family car, camping items and put a deposit on a camper trailer together. I was in the process of building a house and as our relationship got more serious things that were important to Brendan were added into the plans.  A bigger garage, double shower head, space to keep the camper trailer, amongst other things. His mate was going to help him erect our fence. It didn’t feel like my house.  It was our house.

Our relationship was fun and full of adventure. We loved camping, relaxing and fishing at the river and had even started looking at properties we thought we might like to retire to one day.  We were in it for the long haul.

Brendan was my partner in everything.  We had a life together and were planning for it to be that way for many years to come.

Like many people, Brendan had adult children and a former wife.  My relationship with his kids was strained but I always accepted them and was civil to them because I loved Brendan.  Sadly I know they didn't feel the same towards me.

Despite living at my house when he came home from FIFO work, Brendan continued to rent a house so his adult daughter could stay there.  And though it seemed like an unnecessary expense I appreciated he wanted to look out for his kids.  His friends couldn’t understand why he kept paying rent when we all but officially lived together and though we talked about it, we felt like the arrangement we had worked ok and I think we both figured Brendan would move in permanently when I’d finished building my house.

Brendan always lived spontaneously never really worrying about the small details. He would say "When your time is up, your time is up," and "It is what it is" and truly believe it.  If there was something he wanted to buy or do, he would do it.

The only thing that annoyed me about him was the fact that he knew his biological father passed away from a heart attack at a similar age, and despite having a feeling it would happen to him he put his own health last and never made time to go to the doctors.

The weekend Brendan died he had been due to come home for 3 days, but because I’d never been to the Ayre Penninsular we decided I’d fly over on Friday afternoon and we’d spend the weekend together in Port Lincoln.  We planned to stay in a hotel with a view, enjoying some drinks and great seafood.  All the things we both love.

After a flight delay, I arrived at 5.15 pm and Brendan and I drove back to Tumby Bay for the night. We had dinner at one of the pubs, a quick walk to see the beach and then headed back to his apartment.

About 2.30 pm I woke up to find Brendan pacing around the apartment with chest pains.  He told me he’d taken the medication prescribed by the ED doctor and insisted I go back to bed whilst he waited for it to work.   A little whilst later I felt him get back into bed and figured he was feeling fine.

Before dawn, I heard him make a noise and turned on the light.  I knew immediately I needed to call 000 and start CPR.  For nearly an hour I was alone with the man I loved, trying to keep him alive.  When the ambulance finally arrived, they took over CPR but nothing we did worked and Brendan was pronounced dead.

The man I love had died in front of me.  I was in an unfamiliar place.  I had no friends and no support around me.  I was in complete shock trying to process what had happened whilst I set about informing Brendan’s family and friends.  I didn't expect Brendan's family to warmly welcome me but after what I'd been through I expected they'd show me some kindness and compassion.

Still trying to process everything that happened, later that day I received a notification on Brendan's phone that someone was in his house. Watching the security camera footage I saw his adult children attempting to hack into his PC; trying different combinations to crack his password and discussing that I would know how to get access. In front of my eyes they were ransacking his office looking for information and documents. Their dad had been dead for less than a day.

I was horrified and shocked to see them desperately trying to get to his private information and couldn’t understand why they couldn’t wait to talk to me first, why they wouldn't let me gather the information they wanted or why there was such a rush.

It was then I realised despite me being Brendan’s partner.  Despite planning for a long and beautiful future together.  Despite knowing Brendan loved me they had never accepted me as part of their dad's life and they weren't going to accept me as part of his death.

They'd always wanted me out of their dad's life and this is was their opportunity.

After Brendan’s death, I had no input into his funeral or what he may have wanted as a memorial or celebration.  There was some discussion that his ashes would be placed in Enfield cemetery but I have no idea if that’s happened.  I’ve been stopped from taking over the finance on the car we just purchased together.  And entirely left out of any distribution of his financial assets.

His children have got a lawyer to help them make an application for letters of administration and as part of that process, I’ve been asked to provide information about Brendan’s financial affairs, with no acknowledgement that I'm providing that information as his de facto spouse.

I know Brendan would hate what is going on. He would have been disgusted seeing what I saw and the disrespect his family have shown me.  But he’s not here to set things right.

I am not a materialistic person and at the end of the day money and things won’t bring Brendan back.  I'm not the sort of person intent on fighting for my legal rights.  I don't want to rock the boat.  I don't want to be considered grubby or money-hungry.  But with all my heart I know Brendan would want me to be able to do the things we planned together and be recognised as his life partner in the distribution of his estate.

Because Brendan didn’t have a will his children and a group of strangers have been left to determine the legitimacy and validity of our relationship.

Brendan was a compassionate, caring and empathetic man.  He was the first person to drop everything and lend a hand.  He always put everyone else first.  I could always count on him if I needed comfort or compassion.  He challenged me to go for what I wanted in life. He lived every moment to the full.  He was the love of my life and I never for a moment doubted how he felt about me.

My only wish is he had made a will that showed his family how much I meant to him.